A Multiscale and Multimodal Strategy of documentation of Tangible CH objects: acquisition, processing, study and diffusion.

When documenting (digitizing) or studying CH objects, the respect for their integrity is a fundamental principle. The study of their composition and their interaction with time and the environment requires the limitation as much as possible of sampling and the use of dedicated observation means. Therefore, non-contact/non-invasive inspection and analysis, often in situ, are preferred and strongly recommended due to the fragility of the surfaces of CH objects. This is why 3D imaging and digitization technologies play nawaday a key role. The encounter between digital technologies and the needs for study/conservation of CH constitutes new challenges and areas of validation for these technologies, and for heritage actors new forms of apprehension and valorization.
Several national and European research projects were carried out according to different scenarii (project recipient, type of objects to be studied, type of used approach, type of instrument, etc.). Some of these projects were interdisciplinary. However, an in-depth analysis of these projects, their spin-offs and up-to-date demands from end-users enabled us to identify certain limits and areas for improvement in the proposed approaches. In our view, the technical aspect has often taken precedence over the demands and needs of end-users, and has sometimes led to complex and inadequate tools to meet these needs in terms of conservation, study and documentation. More fundamentally, we observe that the appearance modelling is generally poor since generally reduced to color information and by neglecting the heterogeneity of surfaces whereas the visual behavior is intrinsically complex and requires other models and modalities of description. The question of adapting the scale in terms of acquisition as well as processing/analysis is of paramount importance when it comes to acquiring and modeling the appearance of surfaces and especially CH ones. Finally, the absence of a unified methodological framework of effective tools correlated with the demands of end users is also an important limitation and a strong expectation of the actors in the field. In summary, the identified limits to which we propose to respond through this project are the following:
(I) Adaptability of the method in terms of scale, imaging modalities, heterogeneous nature of the surfaces but also the impact of characteristic scale correlation,
(Ii) Relationship between surface attributes and visual behavior (appearance)
(Ii) Functional link between the information generated and the needs of end users
(Iv) Unified representation of data and subsequent processing and dissemination,
Thus, the present project aims to meet these limits while building on the achievements of the various projects. The markers of the SUMUM project thus develop and implement a multi-scale and multimodal approach adapted to the complexity of surface information and their appearance, driven as close as possible to the needs and demands of end-users (Documentation, change monitoring, visualization, etc.), by proposing a unified mathematical framework of representation and processing that can be adapted to the wide variety of needs and demands of heritage actors. In order to efficiently realize the objectives of the SUMUM project, we propose to articulate it around 5 tasks of scientific and technical realization to which is added a task of dissemination/ valorization and a task of coordination. This implementation is around study cases, which are very relevant with regard to the needs in documentation, conservation restoration and especially the evaluation of change. 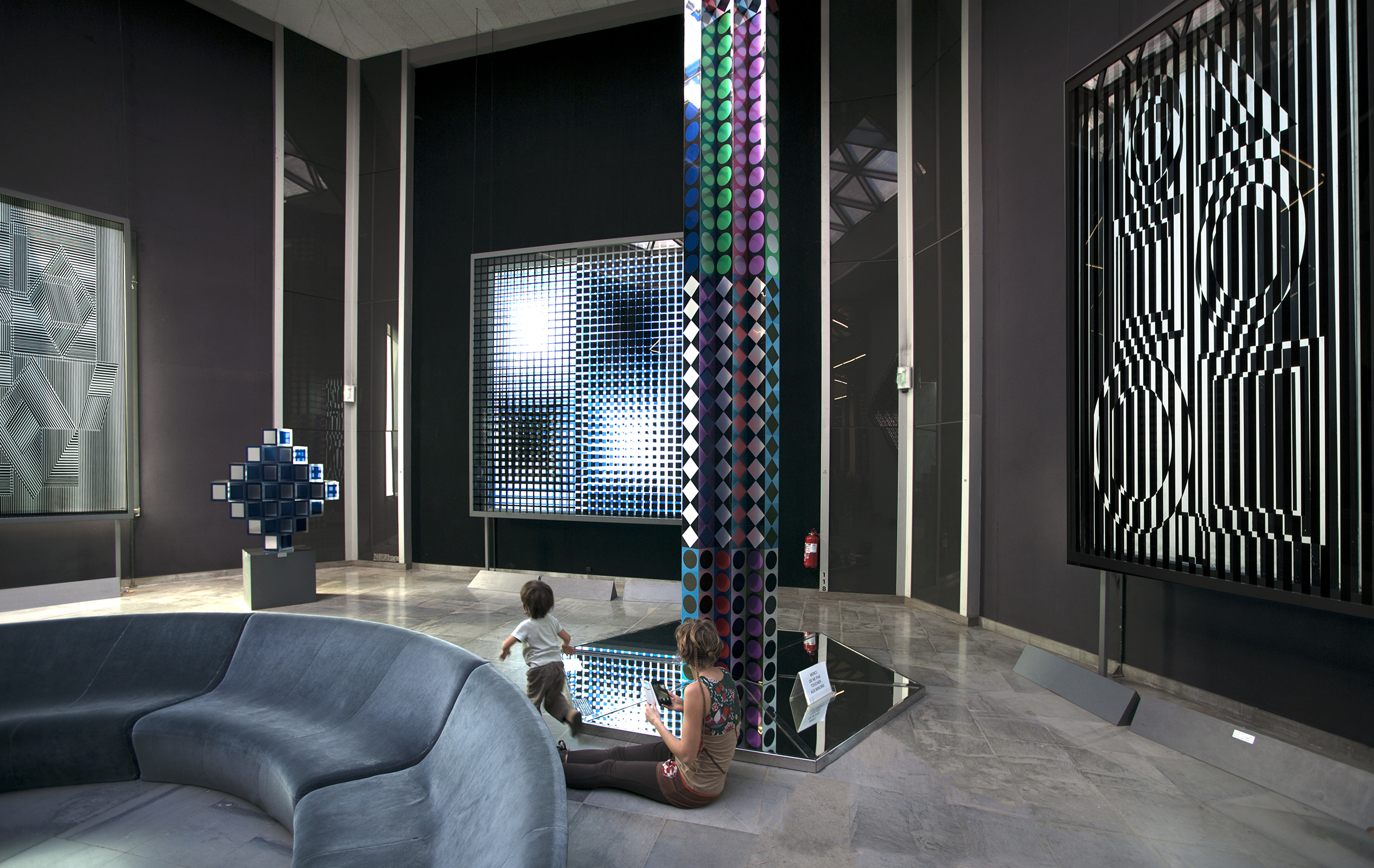 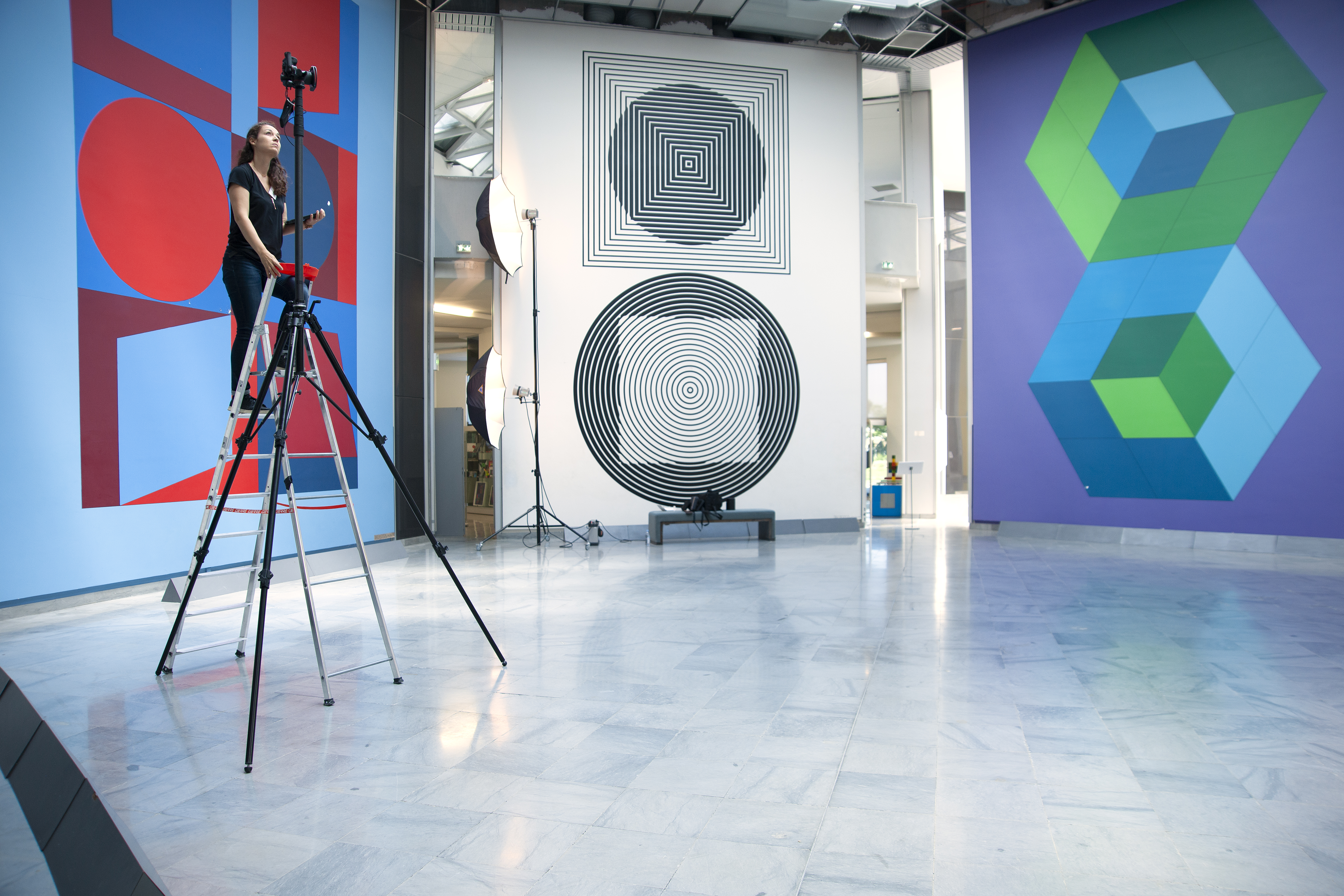 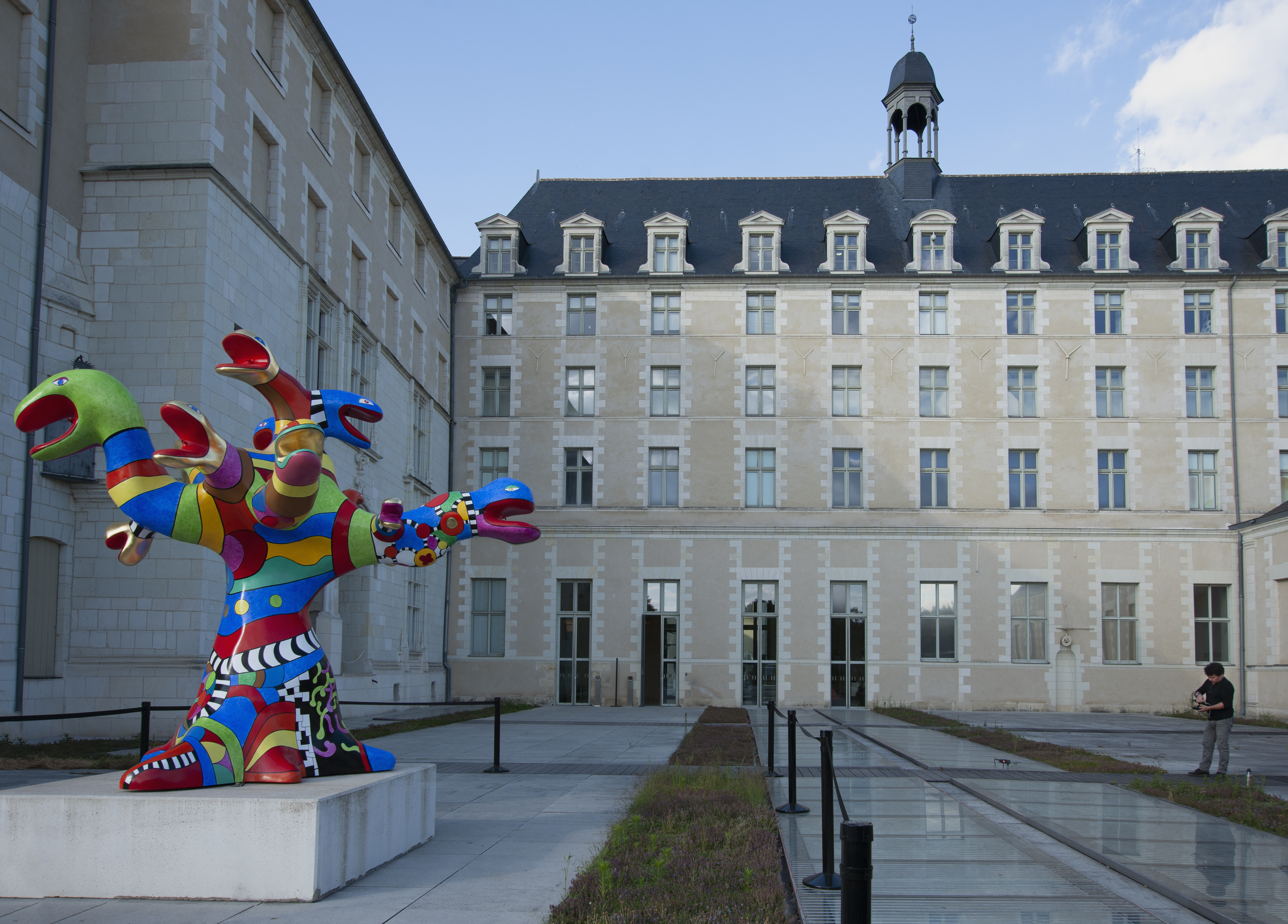